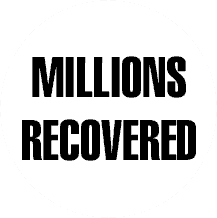 Do you need help with Personal Injury Claims Involving Motorcyclists In Florida? Call us today on (954) 799-9469 for a free consultation 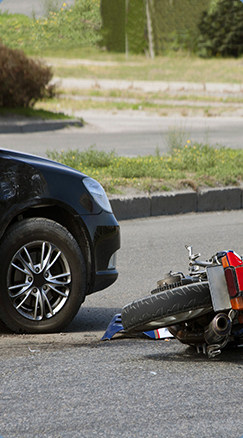 In this article, you will learn…

What Are Some Of The Most Common Causes Of Motorcycle Accidents Across Florida?

The most common cause of motorcycle accidents across Florida is human error. Most of the time, it’s someone who wasn’t paying attention or not following the rules and regulations of the road.

What Are Some Of The Unique Injuries That You See In These Types Of Accidents?

Some of the injuries you will see in motorcycle accidents are…

What Are Some Of The Common Defenses That You See Insurance Companies Use To Deny Or Limit Settlement Amounts In Motorcycle Injury Claims? Do You See A Motorcyclist End Up Being Blamed For Accidents?

The insurance carriers will do everything they can to avoid paying the full amount of damages that a party is entitled to recover for an accident that’s not their fault. When it comes to motorcycle accidents, the one major defense the insurance company will use is to blame the motorcyclist.

This is one way that motorcycle accidents are unique, because liability becomes the issue. There are usually significant injuries sustained by a motorcyclist, so proving liability is going to be the main way that the insurance company can get out of paying damages.

If I Was Partially At Fault For The Motorcycle Accident That Caused My Injuries, Could That Reduce Any Settlement I Might Recover In A Florida Motorcycle Injury Case?

In the state of Florida, we have comparative negligence, which means that the injured party, even if there’s some fault, can still recover those damages.

It would ultimately be up to a jury to determine what percentage of fault each party has contributed to the accident. After the jury trial, if there is one, the damages would be reduced by that percentage.

It’s highly recommended that you let your attorney talk to you about what is considered ‘liability’ and ‘at fault’. Oftentimes, people feel that they were partially at fault when they have done nothing wrong and there was nothing they could have done to avoid the accident.

With the guidance of a skilled attorney for Motorcycle Cases, you can have the peace of mind that comes with knowing that we’ll make it look easy. For more information on Motorcycle Accident Cases in Florida, a free initial consultation is your next best step. Get the information and legal answers you are seeking by calling (954) 799-9469 today.